PAYBACK News You can also become Santa Claus! That is to say, Action Auction
16 December 2022

You can also become Santa Claus! That is to say, Action Auction

I It's already a tradition for us! 🎁🎄 Every year at PAYBACK we organize a Christmas Auction. ✨

Each employee can put up any activity to be auctioned later for a certain amount, such as cooking together, guitar lessons, special occasion makeup and many, many more….

This year’s hit was a guided cultural tour of Warsaw and TOP GUN, a flight in a MiG29 simulator. 🎁 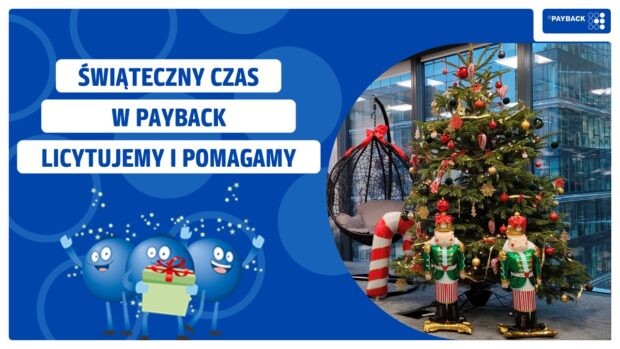 We allocated the funds collected during the auction to support the selected Family Children’s Home. We met all the needs of the center, and each ward received an index of the Academy of the Future. In addition, several of our employees became Santa Claus and fulfilled the gift dreams described in the children’s Christmas letters. 🎅

Thanks to all employees for their commitment! 💙

DevOps to przede wszystkim praca zespołowa What the DevOps approach is? Why it's crucial to a… Czytaj więcej 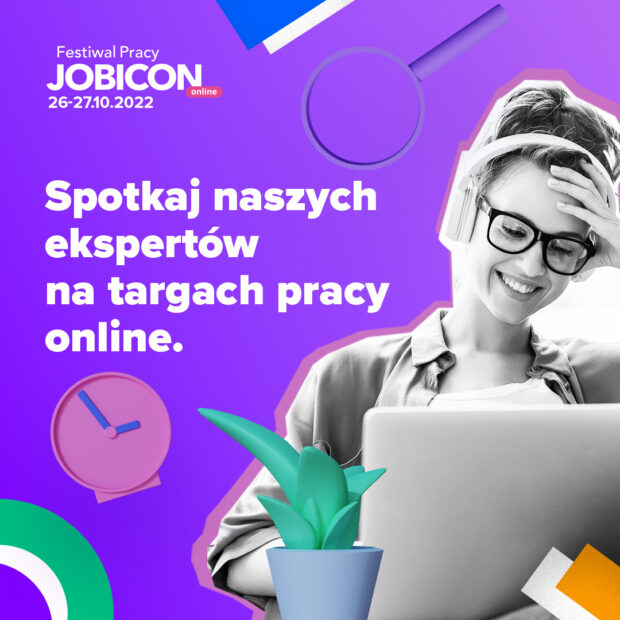